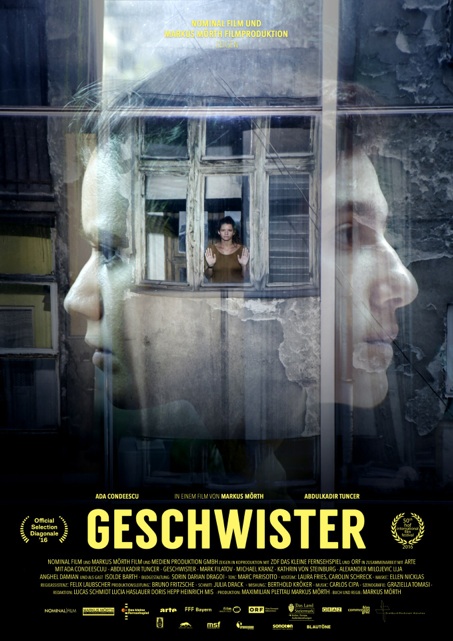 The 18 Year old Bebe and her younger brother are forced to leave their home country Moldavia and to embark on an uncertain journey – having nothing but a sack of native soil and a joint goal in sight. A modern odyssey begins. The siblings must stand up for each other at all costs.