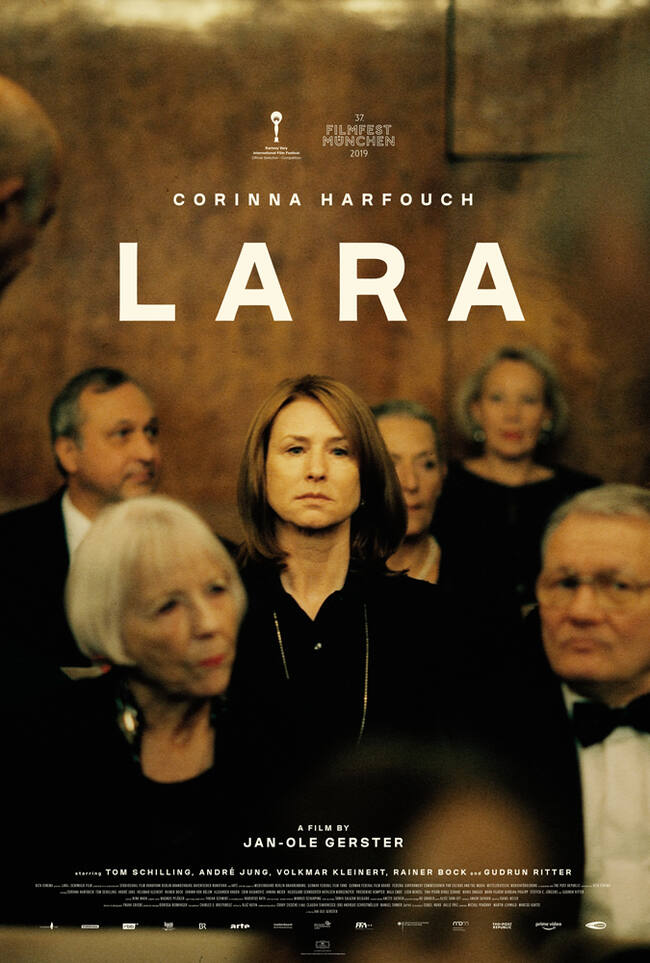 It's Lara's 60th birthday, and she has every reason to celebrate: this evening, her son Viktor will be giving the most important piano concert of his career. Lara was, after all, the one who'd mapped out and driven his musical career. Yet Viktor has been unreachable for weeks and nothing indicates that Lara will be welcome at his debut performance. Without further ado, she buys up all the remaining tickets and hands them out to everyone she meets. The more Lara strives to make the evening successful, however, the more events get out of control.