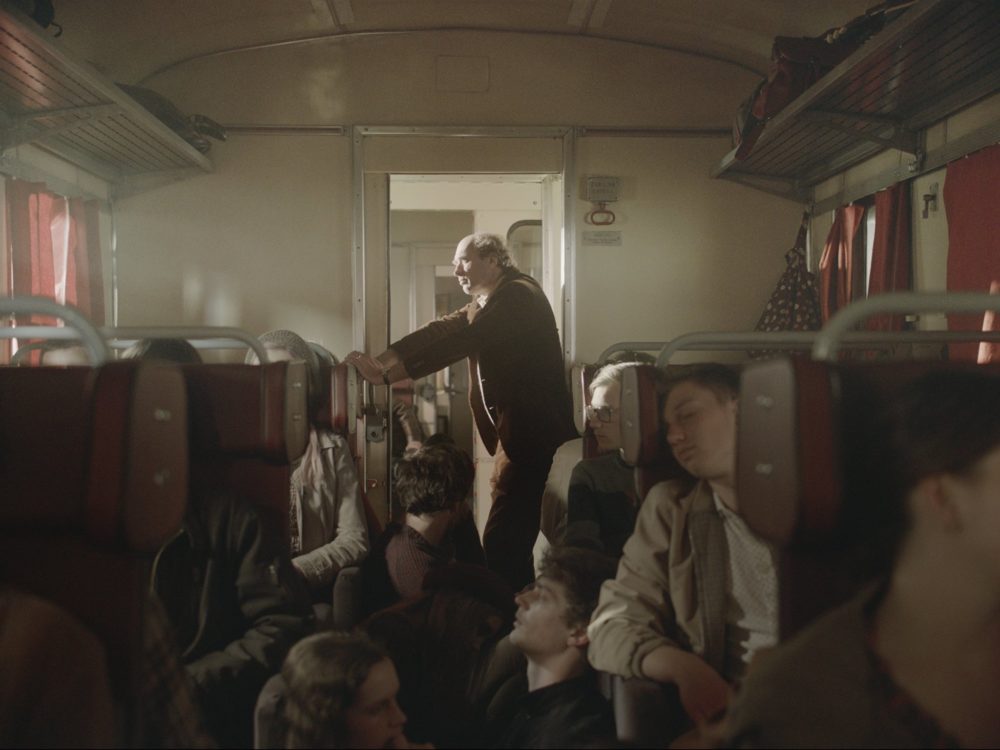 We rearranged and recorded a beautiful Aria by J.S. Bach. Sung by fabulous Andrea Hermenau.

A Production of nucleus film, in coproduction with utopia movie, tomahawk and studio rhythm.

The film was co-financed by the slovenian film center and wabbit film.